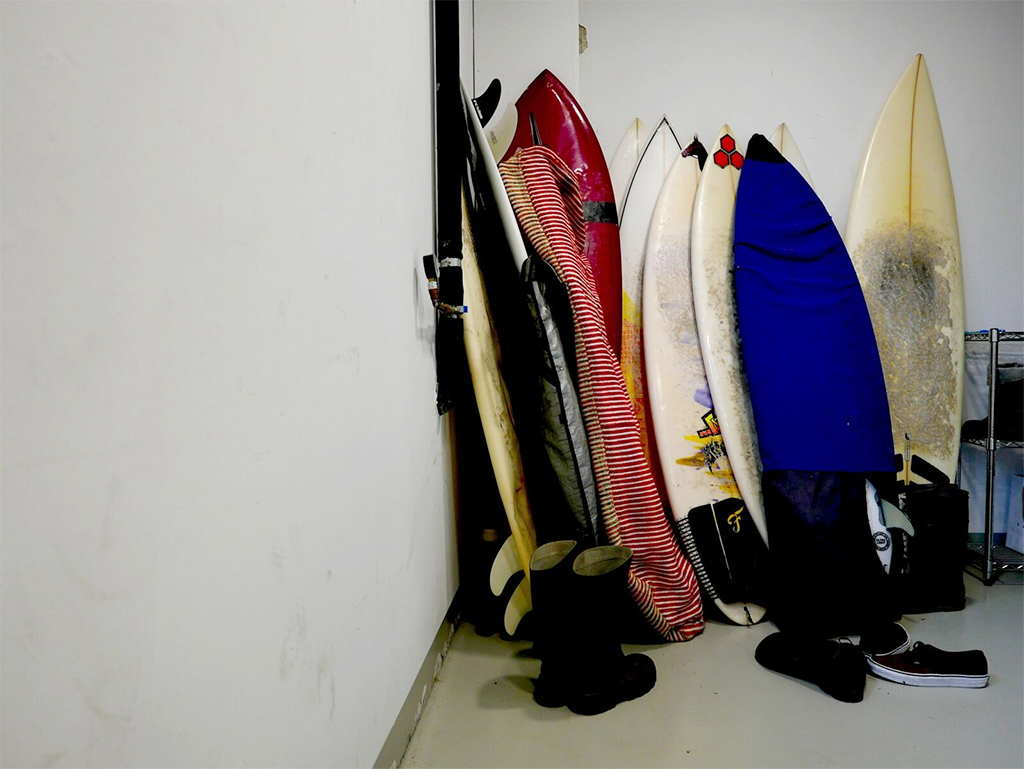 Surfin’ a Wave with Basqueland Brewing Project and Stone & Wood.

When the invitation to fly down to San Sebastian to join the fun on a collaboration brew between Basqueland Brewing Project and their buddies Stone & Wood came in, I was booking flights before I’d even finished reading the email. A chance to drink beer with buddies, brew a beer, and eat at some incredible restaurants was not an opportunity I was going to pass up easily. I was also keen to find out more about surfing – more specifically how surfing impacted the formation of these two breweries and the beers they make.

Other than some of the world’s finest fish restaurants, one of the things that Basque country is famous for is big waves. Beach towns nestle in quiet bays along a rugged coastline shaped by brutal Atlantic rollers; this is a long way from Mediterranean Spain. So, alongside the gourmands making pilgrimages for pintxos (Basque Country’s answer to Tapas) and grilled turbot comes another kind of traveller – the surfer.

Surfing – the friendships made through it, the search for new waves, and the need for something thirst quenching after an afternoon in the sea – is a big part of how Basqueland Brewing Project came to be, and also how their friendship with Stone & Wood started.

The Basqueland story began way back in San Diego, when founders Ben Rozzi and Ben ‘Jerry’ Matz were teenage surf buddies. Jerry, now head brewer at Basqueland, had just begun working at the legendary Stone Brewing in Escondido, California. Still under the legal drinking age of 21, Rozzi and the rest of their group would sneak into the tap room through the brewery, where Jerry would covertly ensure a pitcher of something hoppy and delicious landed on their table.

It was a few years later, after college, that Rozzi started visiting San Sebastian to surf – a spare room in a house came up one summer, and after a month-long visit of surfing and pintxos, Rozzi fell in love with the place, and the Basque Country soon became home. He ended working for a top end producer of Txakoli – a local wine; dry, with a little natural fizz – and selling into some of the finest restaurants in region. It was through this his friendship with Kevin Patricio  – the third founding member and another American expat living in the city – developed. At the time, Kevin was a top chef who’d worked in Michelin starred kitchens both in New York and in San Sebastian.

As drinking buddies and craft beer fans, Pozzi and Kevin saw a gap in the market, in which great food and wine was abundant, whereas the specialist beer they’d loved from their youth was not. After a few trips, and lots of long distance conference calls between San Sebastian and Baja, Mexico, where Jerry was surfing and brewing, Jerry joined the team, and the Basqueland Brewing Project was born. Nearly three short years later, they’re riding another wave, and are one of the most sought after and exciting young breweries in Europe. If you visit the Basque Country, you can find theirs beers in not only the finest restaurants, but also out and about, at surf competitions and beach festivals. 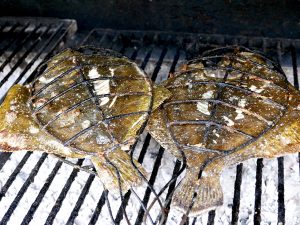 This collaboration was the logical culmination of a long friendship. Jerry had first met Stone & Wood co-founder, and keen surfer, Ross Jurisich, way back when they’d passed through Stone in California. A while later, Jerry was planning a month surfing in Australia along the Gold Coast, and hit up his new buddy Ross for tips. The invite to surf and brew came and the friendship was formed.

The beer brewed by the two breweries while we were out there perfectly epitomises the two breweries approach to beer – a high quality, super approachable, but delicious, hoppy lager. The kind of beer to perfectly round off a day out on the beach – a super clean pilsner malt base, with Simcoe, Ella and Perle, and fermented with Mexican lager yeast, a nod to Jerry’s days brewing and surfing in Baja.

I ask Jerry what the impact of surfing has been on beer and brewing culture as he sees it, and his typically modest answer of, “sessionable beers go down well after a long surf,” only really tells half the story. Determination, persistence, and perfectionism all drive both successful surfers and brewers, and the humility and friendships that are core to both cultures are abundantly evident in surfer’s breweries – none more so than these two.