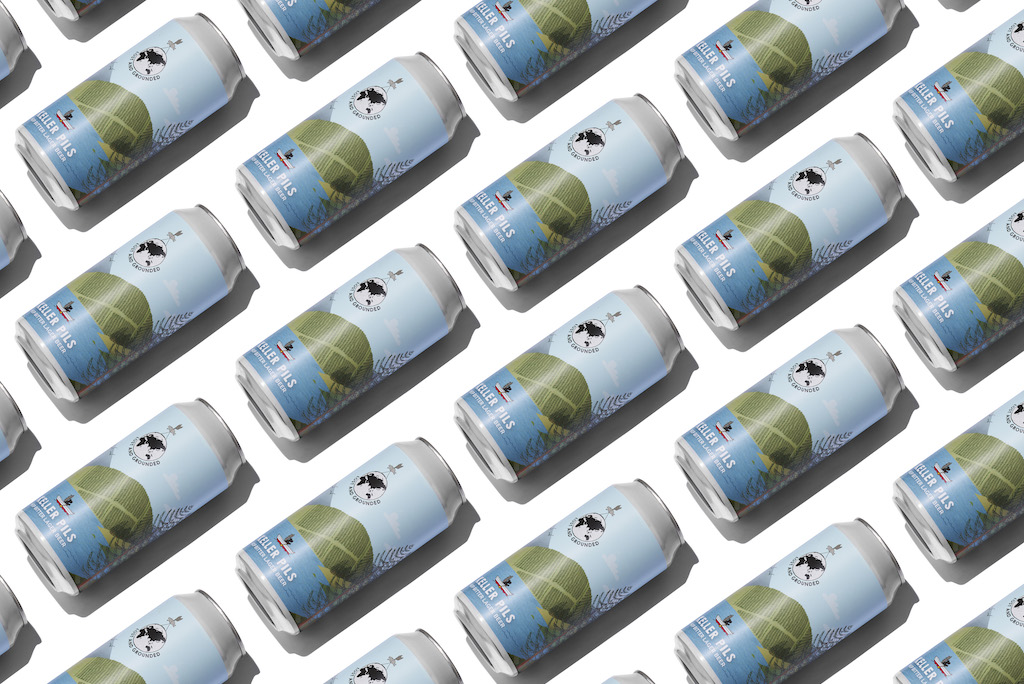 Style Icons is a series of quick-fire interviews with some of the people making the best representations of a range of styles.

Annie Clements knows a thing or two about lager. Having co-founded Bristol’s Lost & Grounded Brewers in 2016 with partner Alex Troncoso, the pair have gone on to grow the brewery into one of the country’s most-respected breweries, known for the exemplary quality and consistency of their beers, and for Keller Pils, often regarded as the best lager in the UK.

What do you love about lager, and why?

“We love the fact that it’s a fundamentally simple beer that has incredible depth and nuance when done well.”

“Travelling in Europe and discovering traditional lager production after years of Alex [Troncoso, co-founder and Head Brewer] being involved in Pale Ale – felt like a whole new world with so much to learn. We were fascinated by the incredible focus on all stages of production, from brewhouse through to fermentation and maturation.”

What should people look out for?

“For a pale lager, it should be clean, refreshing and well-balanced. There should be subtle bready malt character, even small amounts of DMS, with hints of hop. The beer should not have overly fruity tones, any green-apple character, or the dreaded diacetyl (although a small touch can sometimes accentuate).”

Favourite example of the style?

“There are so many! A bigger German brand we love is Jever for its assertive bitterness; it’s a wonderful example of a Northern German Pils. A beer such as Tegernseer Hell displays amazing balance and subtlety. Head to any small town in Bavaria and you’ll discover something equally as fantastic.”

Finally, what’s your favourite food to pair with a lager?

“. The food in our hands? Lager is pretty versatile, but it is for socialising, so take your pick – pizza, curry, fish and chips, all taste even better washed down with a beautifully made lager! The same Lager can also hold its own in a Michelin Star restaurant. Of course, sharing with friends makes for an even more fabulous experience.”