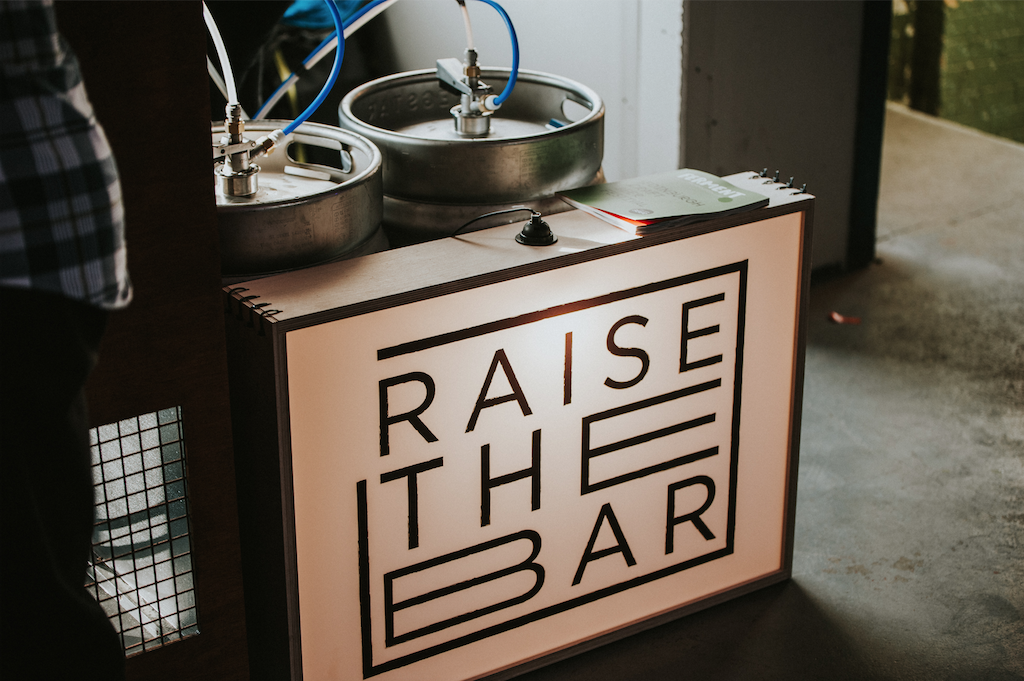 Our nationwide hunt for the best young breweries is well underway. With over 60 entries received from some of the most exciting young names in the game, we’ve decided to extend the competition.

Given the excitement around Raise The Bar this year—based on the amazing success of the competition last year and the enormous popularity of the winning breweries at our festivals—we’ve had a fantastic number of entries: more than last year’s competition at over 60. As such, we’ve decided to extend the competition! Breweries now have until the 10th March to get their entries in, and the 15th for delivery.

We’re also excited to announce the partners of this year’s Raise The Bar: iconic POS system provider iZettle, and Beer52—the UK’s No1 beer club, both proudly partnering with us to support the winning breweries, offering generous prizes.

iZettle will offer each winning brewery a full iZettle iPad POS system for their taproom, including an iPad and stand, card reader, cash drawer and receipt printer, and will also provide all entrants with 50% off the license fee on their premium POS software, including a heavily discounted transaction fee of 1.25% across all card types*

Beer52 will offer the winning breweries the chance to brew at their partner brewery, Belgium’s Proef, home to world-class brewers such as Omnipollo and To ØL. The beers will then be included in a special Raise The Bar-themed case and sent to their 70,000-strong beer club along with a feature in Ferment magazine, supercharging the reach of the competition.

The judging of Raise The Bar will take place on the 22nd March, with a panel of judges including award-winning beer writer and photographer Matthew Curtis, the British Guild of Beer Writers Brewer of the Year and Head Brewer of Wild Card Brewery Jaega Wise, brewer extraordinaire and founder of Earth Station brewery Jenn Merrick, and Beer 52 beer buyer Callum Stewart.

Make sure you’re following our Twitter and Instagram for more updates about Raise The Bar, and check in to see how the judging goes on the 22nd. Winners will be announced on the 27th March!*

*Software subscription prize shall be subject to being an ongoing active payments user. Hardware prize is subject to activating an account. The winning breweries will need to complete the onboarding and KYC process as an iZettle merchant and will be subject to iZettle’s Terms and Conditions.