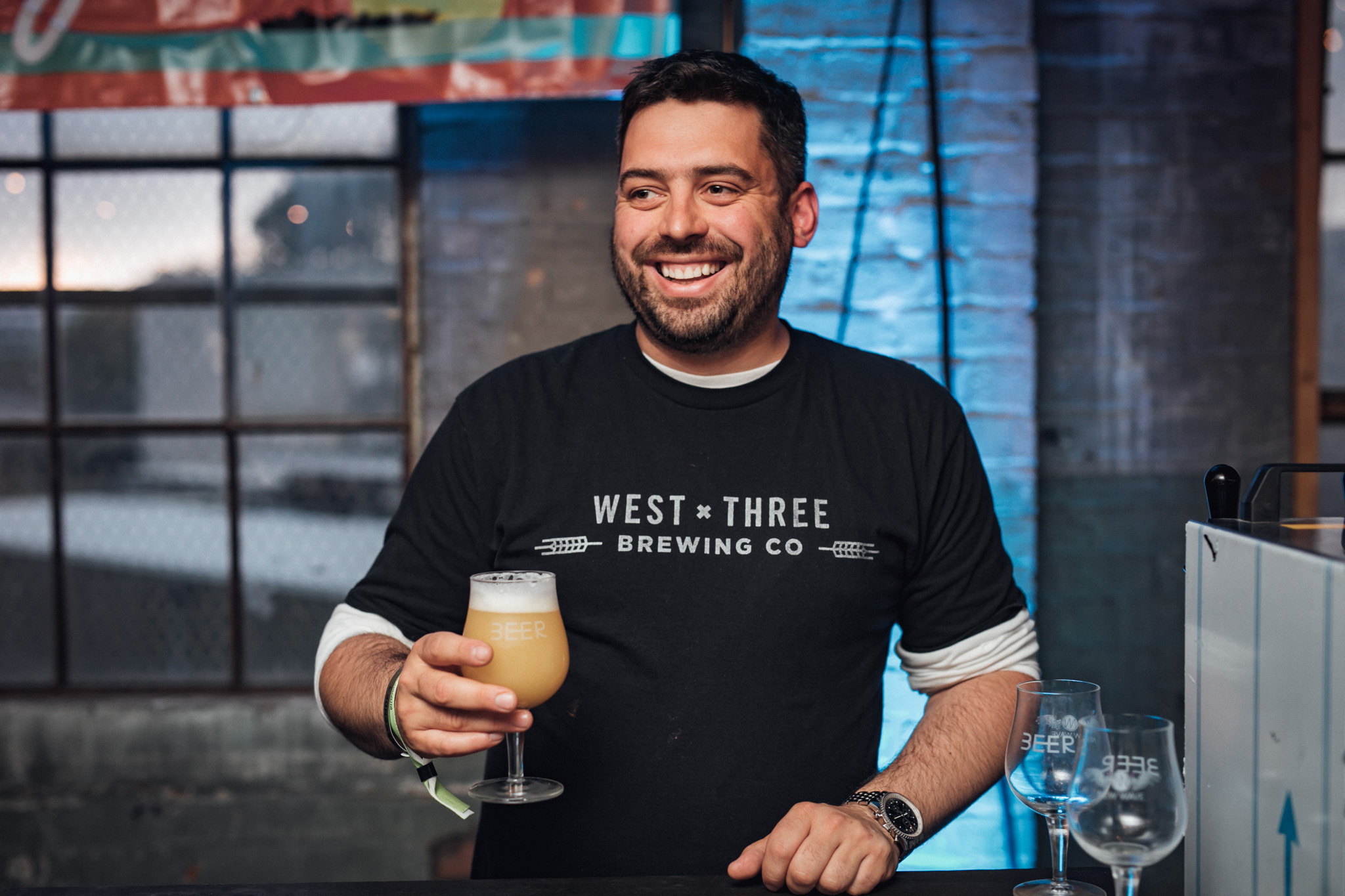 Consider It Raised: The Competition is Back for 2019

Last spring saw the launch of our Raise The Bar competition, a nationwide hunt for the best and most exciting young breweries. The aim was simple: to find four breweries to bring to our three festivals—London, Bristol, and Edinburgh—and get them pouring alongside some of the most established names in the industry. The criteria, too, were simple: the breweries had to be less than two years old. Other than that, anyone could enter. We had entries from all over the UK, with breweries entering all manner of beers from zingy, bright Berliner Weisse to adjunct-laden Imperial Stouts. We had our work cut out.

The four breweries we settled on—Boxcar BRW-CO, Burnt Mill Brewery, West by Three Brewing Co, and Unity Brew Co—were chosen for the diverse style of beers they entered, the high levels of quality across the board, and their ease of drinkability. Not only were they great beers, they were complex, nuanced, and drew influence from all over. Perhaps the most enticing thing about these beers, and the breweries too, was the promised that they showed: if a brewery still in its second year of existence could brew to such a high standard, then bright futures lay ahead.

We took these breweries on a small tour across the country: first to Edinburgh, a city of excellent beer and food cutlure and uncharted territory for many of the young breweries; then to London, our flagship festival, and Boxcar’s hometown and where Burnt Mill started to gain recognition; and finally to Bristol, a fiercely independent city with a thriving brewing culture, and the most local festival for Unity and West by Three. In all three cities, the breweries poured alongside some of the very best in the game, impressed both brewers and punters alike, and showed us why this competition was worth it.

As such, Raise The Bar is back. We’ll soon be opening up the competition for its second year, to once again find some of the most interesting and exciting young breweries and bring them to our festivals. We expect the competition to be even tougher than last year—there are more young breweries, and the level of quality and consistency keeps getting higher. We’ll announce more detailed information nearer the time, but we’re incredibly excited to begin the search once again and bring you the best of new, modern beer at our festivals in a number of months. See you at the—now considerably higher—bar.