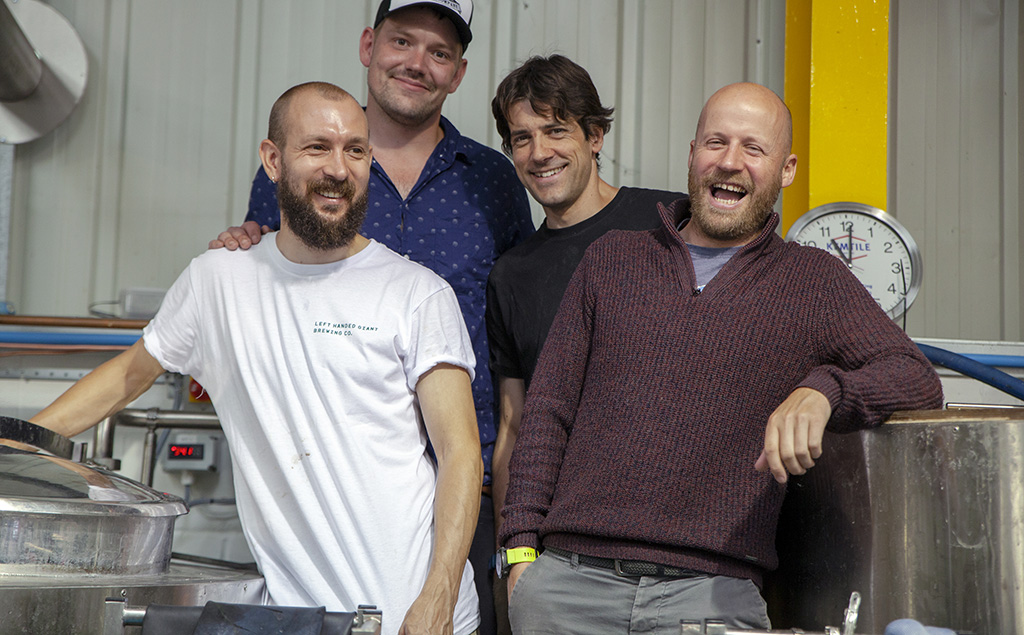 For last year’s Bristol Craft Beer Festival, we brewed the first BCBF IPA. This year, for BCBF IPA v2, we thought that rather than bring together breweries from the south west, we’d celebrate the wider spirit of collaboration within modern beer by bringing together two old friends of our festivals, Bristol’s Left Handed Giant, and Copenhagen’s Dry and Bitter. We went along to the brewday, to see what Bruce, Søren, and the team got up to. 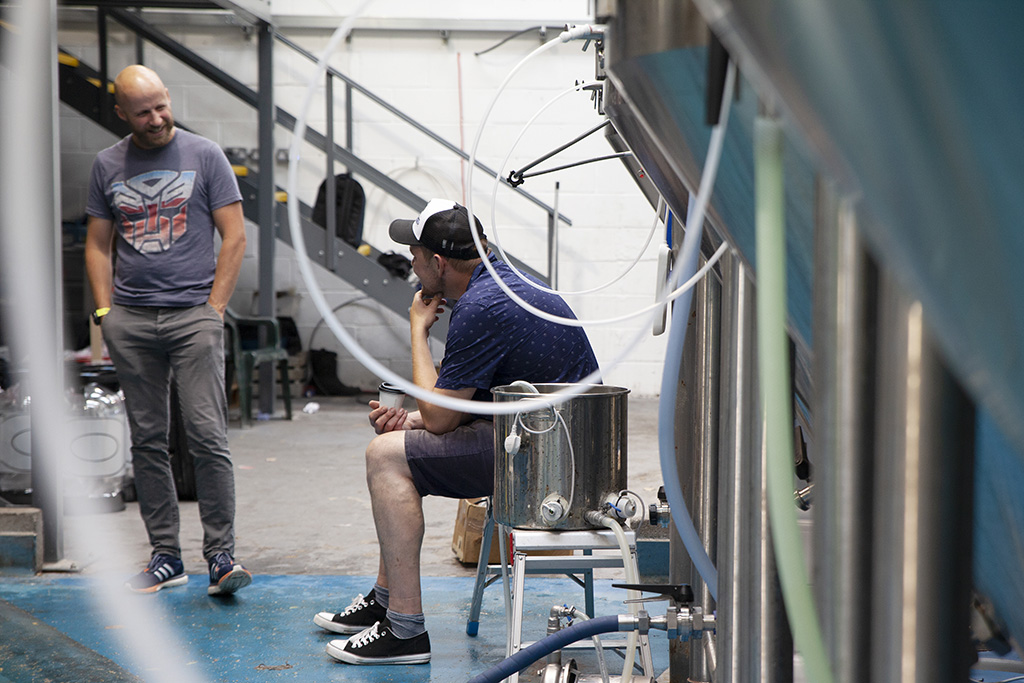 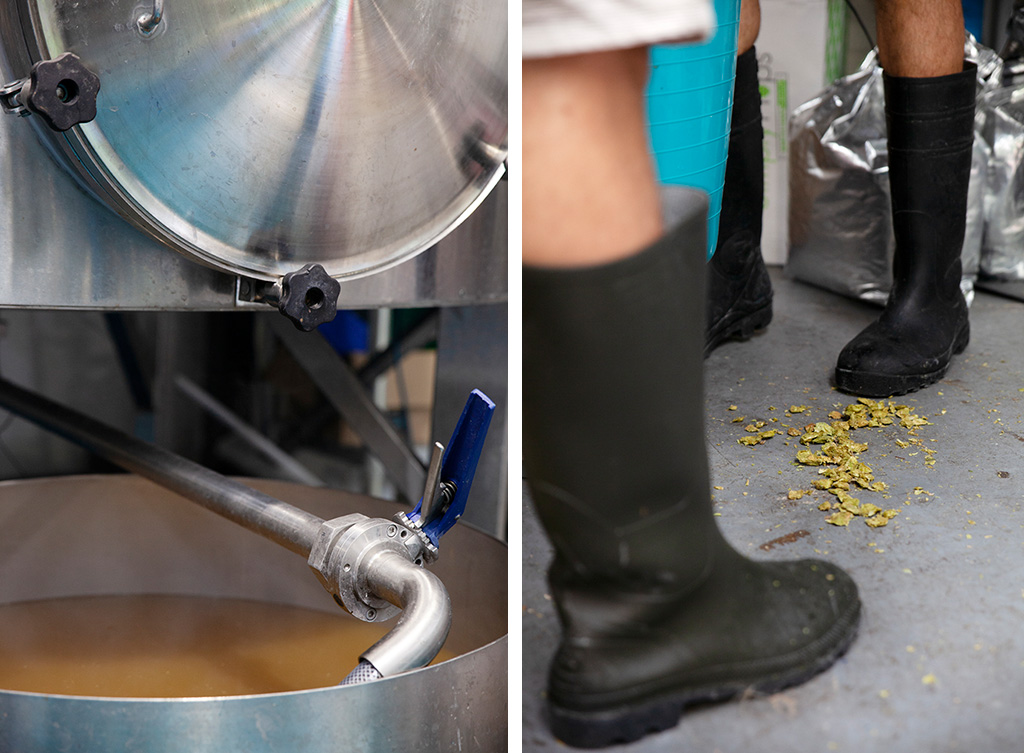 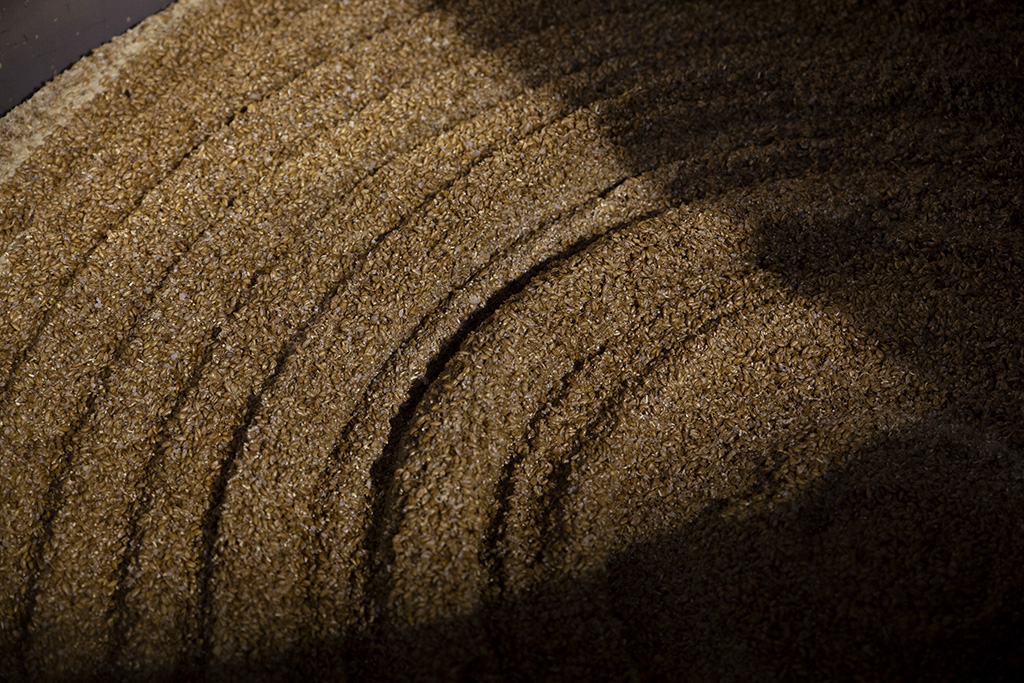 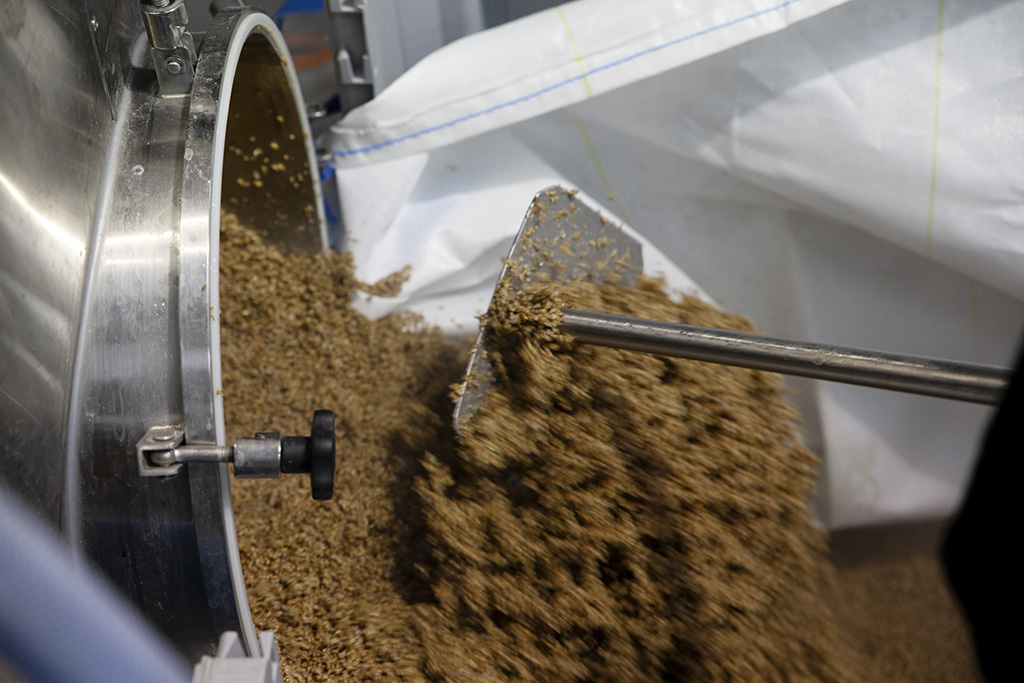 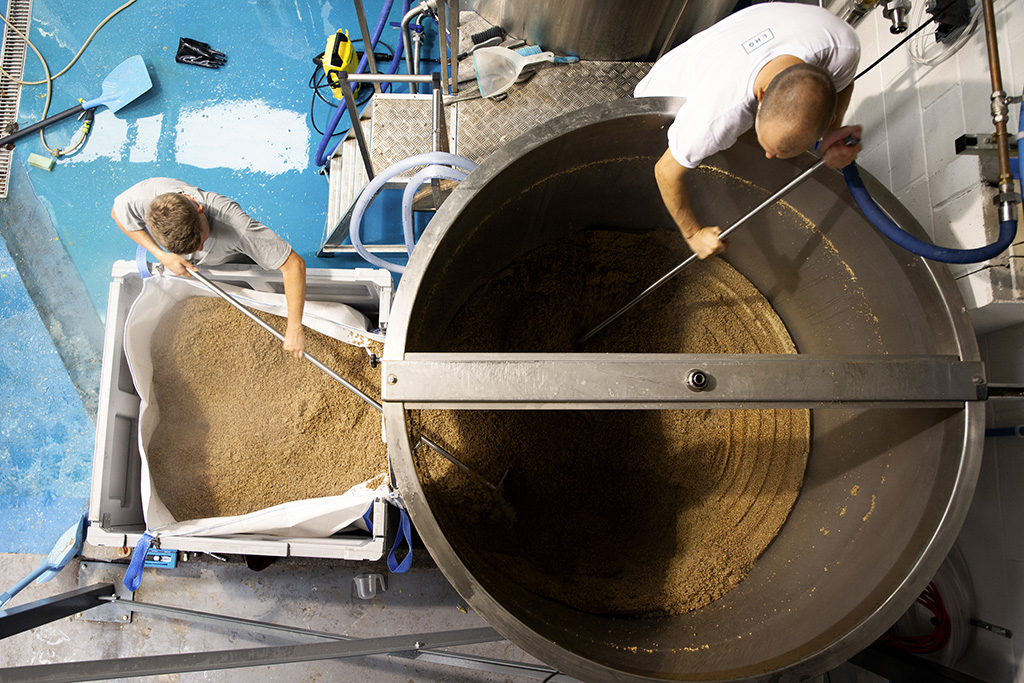 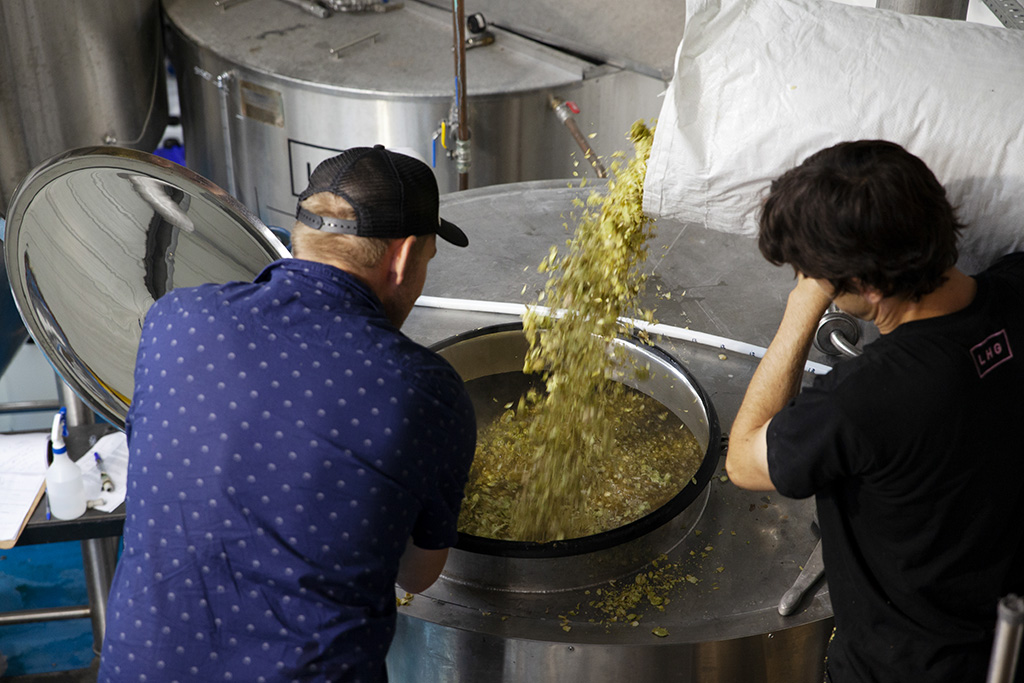 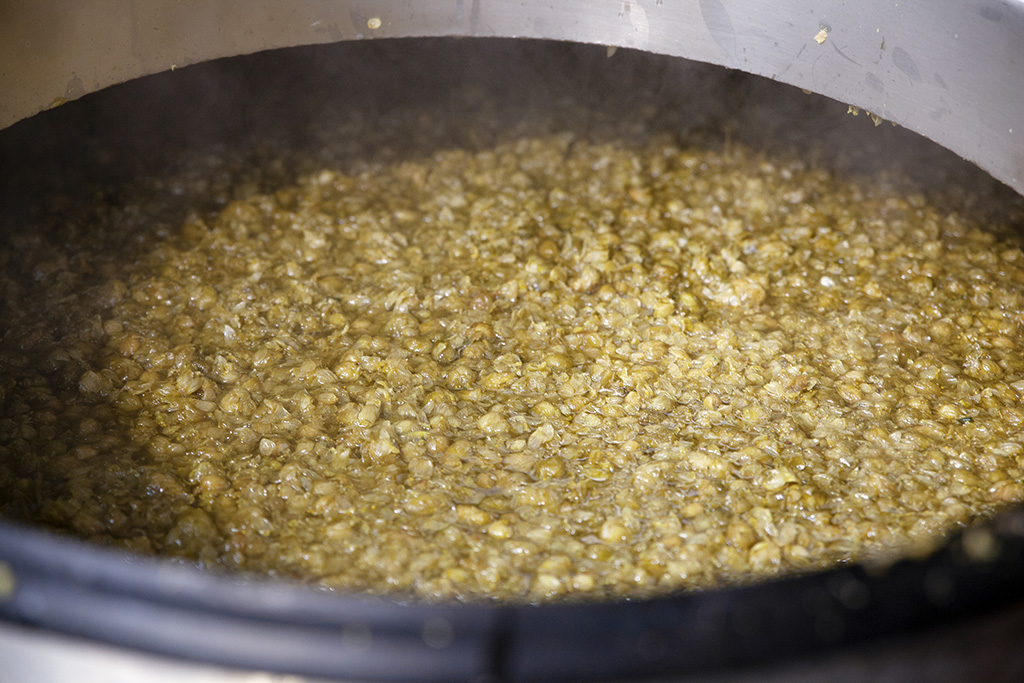 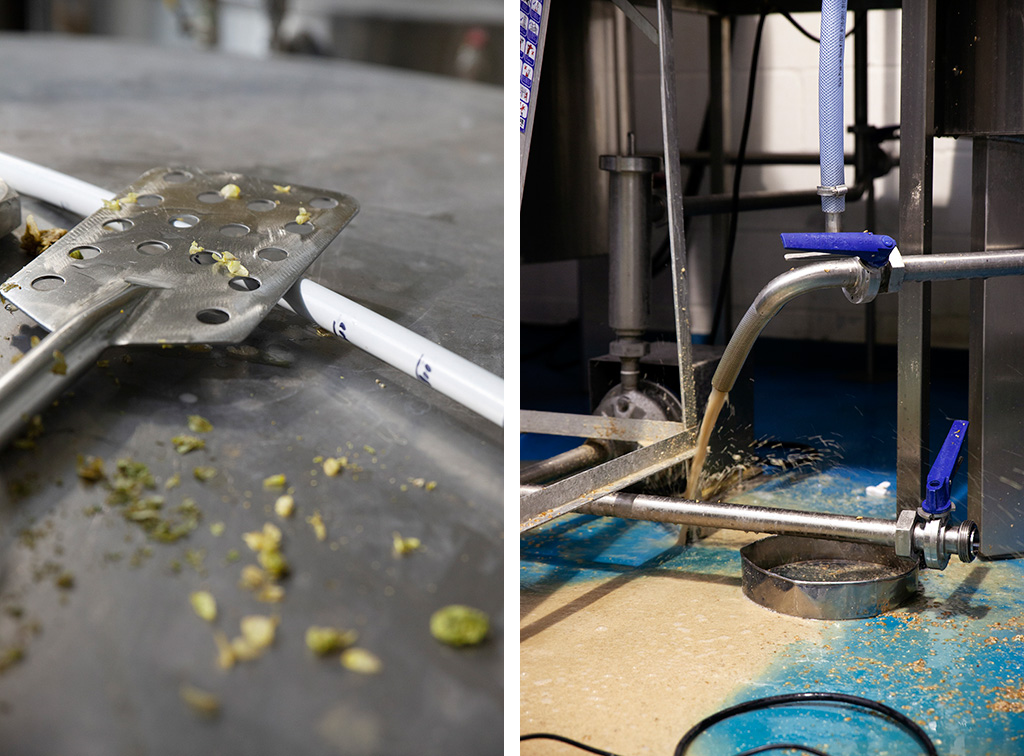 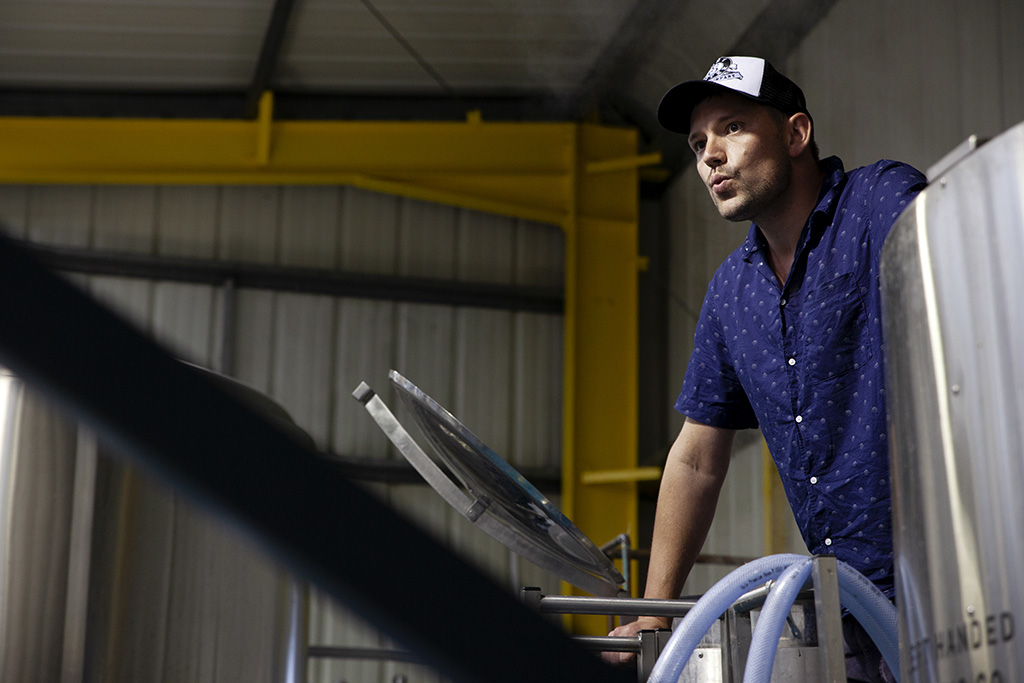 Cycle City is a juicy, crushable IPA brewed with Columbus, Cryo Citra, and Nelson Sauvin. It will be launched at Small Bar, Bristol, on Friday 31st August, and will be pouring at Bristol Craft Beer Festival 2018.