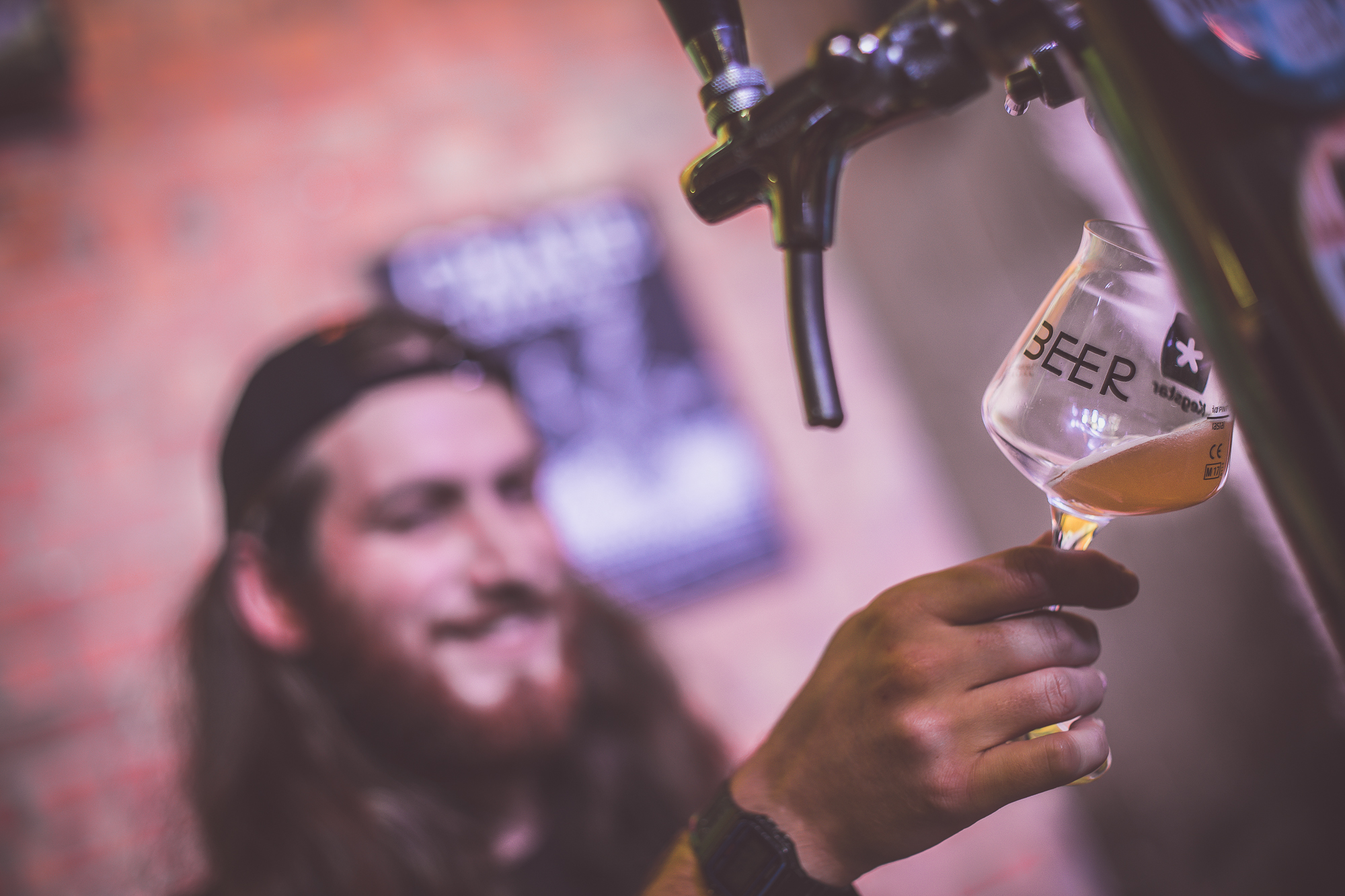 We Are Beer was founded by Daniel and myself, in a pub. A new-found love of this thing called ‘craft beer’ led us to collaborate on something that was, back in 2013, greatly missing – a modern festival, celebrating modern beer culture. Our first endeavour was the London Craft Beer Festival in 2013. The event broke the mould by being the first tasting led festival in the UK, by booking headline music acts, and by working with the best food producers out there.

That core mission of celebrating the creativity, diversity and dynamism of modern brewing culture, was our guiding thought in founding the Bristol Craft Beer Festival in 2016 and the Edinburgh Craft Beer Festival in 2017. The same mission is still the heart of everything we do today and everything we’re planning for the future – be it brewing beers, collaborating with musicians and chefs, or creating great content.

We Are Beer is all about keeping beer exciting, inspiring and outward looking; bringing new people into modern beer culture to enjoy it is what we feel we do better than anybody. We want to keep the revolution growing in energy, size and sheer fun.

In 2018 over 17,000 people will visit our festivals, with thousands more following us across our social media channels. Beyond the events, we’ve begun collaborating on beers with some of our favourite brewers, worked on some incredible partnerships, and are beginning a journey into content, telling the many great stories around beer.

We Are Beer is us, banging the drum for beer.